The project area encompasses parts of Southern Cardamom National Park and Tatai Wildlife Sanctuary and will protect a critical part of the Cardamom Mountains Rainforest Ecoregion – a highly recognised location for biodiversity conservation. 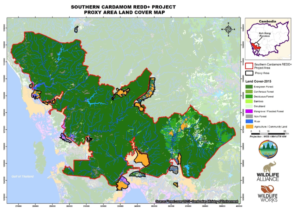 The SCRP Project will directly support the livelihoods of 21 villages in nine communes around the perimeter of the project area. These communities represent approximately 3,957 families and 16,495 individuals.

The Project’s climate benefits include the avoided emission of approximately 12 million t CO2e during this first monitoring period and over 115,000 million t CO2-e over the lifetime of the Project.

The Project will generate substantial community and biodiversity co-benefits. New and sustainable livelihood opportunities, such as direct employment, alternative income generating activities and initiatives to stimulate investment in businesses will be designed to reduce pressure on the environment while significantly increasing community well-being. 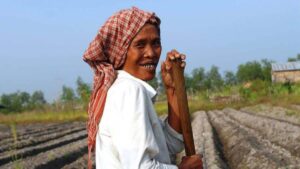 25%, or roughly 4,000 community members are expected to have improved skills and/or knowledge resulting from training provided as part of project activities

About 50% of the population, or  8,000 people- expected to have improved livelihoods or income

Training on Agricultural Methods and Intensification: Using the tenets of conservation agriculture, particularly increased cover cropping, zero tillage and an emphasis on soil health and moisture retention, the project aims to increase yields on existing farms and decrease dependence on the clearing of additional land for new fields. Additionally, the Project will build and support produce storage facilities and value-added technologies to take advantage of market price fluctuations and aid in achieving high sale prices.

Improve Health Facilities and Care: Proceeds from the Project will be used to enhance the delivery of health care through increased support to health care workers, hiring of additional health care employees and improvements of facilities such as rainwater collection, solar systems, sanitation and support for outreach (hand washing stands at local schools, etc.)

Community-based Eco-Tourism Development: Proceeds from the Project will be used to facilitate the participatory process of community engagement, capacity building in hospitality, accounting, English, computers, and nature guiding. Developing ecotourism infrastructure that could include trails, night camps, guesthouses, homestays, visitor center, and equipment such as mountain bikes, kayaks, and camping gear.

Community Scholarship Fund: Proceeds from the project will be used to create a fund for scholarships (for middle and tertiary education) for students from the communities in the Project Zone. An independent committee will be formed to ensure fair and equitable distribution of scholarships – this activity will directly address a key driver of poverty in the Project Zone – a lack of accessibility to higher education. 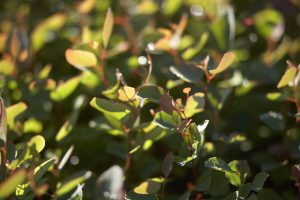 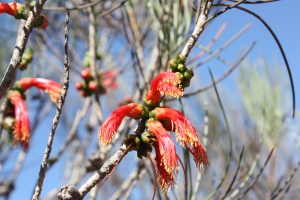 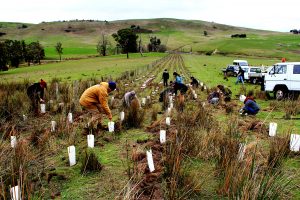