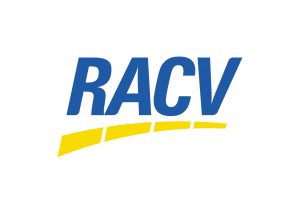 RACV exists to improve the lives of Victorians by addressing their needs in the areas of mobility, home and leisure and continuing to be their advocate. Treecreds was fortunate to have partnered with RACV’s Energy Breakthrough event for eight (8) consecutive years to help them in their goal to make the event carbon neutral.

As event partners over the period of 2008-2016, RACV engaged Treecreds for their sustainability services including conducting an onsite energy and water audit of the Energy Breakthrough Event, as well as support initiatives including installing composting toilets on site, installing LED solar lights and offsetting the events carbon emissions.

Using the results obtained from the on-site assessment carried out during the event, the event’s carbon footprint has been determined and carbon emissions offset using Treecreds forest based carbon offsets. The comprehensive reports prepared by Treecreds address all water and energy consumption issues, including a detailed audit of each item of equipment used at the event such as lighting and appliances and take into account other environmental factors such as transport by participants and organisers to and from the event.

The detailed reports include a series of recommendations for reducing energy and water consumption for the following year. The reports also identify the estimated cost of implementing environmental measures and the estimated carbon and energy savings.